Whataburger is a regional chain in the south that boasts there are 36,834 different ways that they are prepared to fix your burger. They’ll add bacon, two slices of cheese, pickles, etc etc. This may just be an urban legend but supposedly you can get chicken, bacon, and two patties wedged in between those five inch buns. I have no evidence and it sounds too crazy to attempt. I went for the specialty burger when i went to Whataburger on a nice Texas night. The barbecue cheddar burger was not that special though. Shredded cheddar on top of babecue sauce finished with pickles did give it a brisket feel. But it was almost a feeble attempt at something exciting and new on the menu. Give me an onion ring inbetween those buns and maybe we’ll talk business. Although it was filling it wasn’t anything to write home to mom about. The burgers there often have the feel of going on for miles, which is always a nice challenge to finish. As a kid though I couldn’t stand the place. They have a habit of drenching their burgers in mustard, so if you’re not that kinda’ person, better say, “easy to no mustard buster!” That’ll take care of them good.Most whataburgers are twenty-four hour establishments and they’ve just added breakfast to their menu within the past year. It’s all pretty delicious actually, I just had a bad run in. Make sure to order a shake while you’re ther. They make them pretty thick but sooooooooo GOOD! Here’s the address, I hope to see you there: 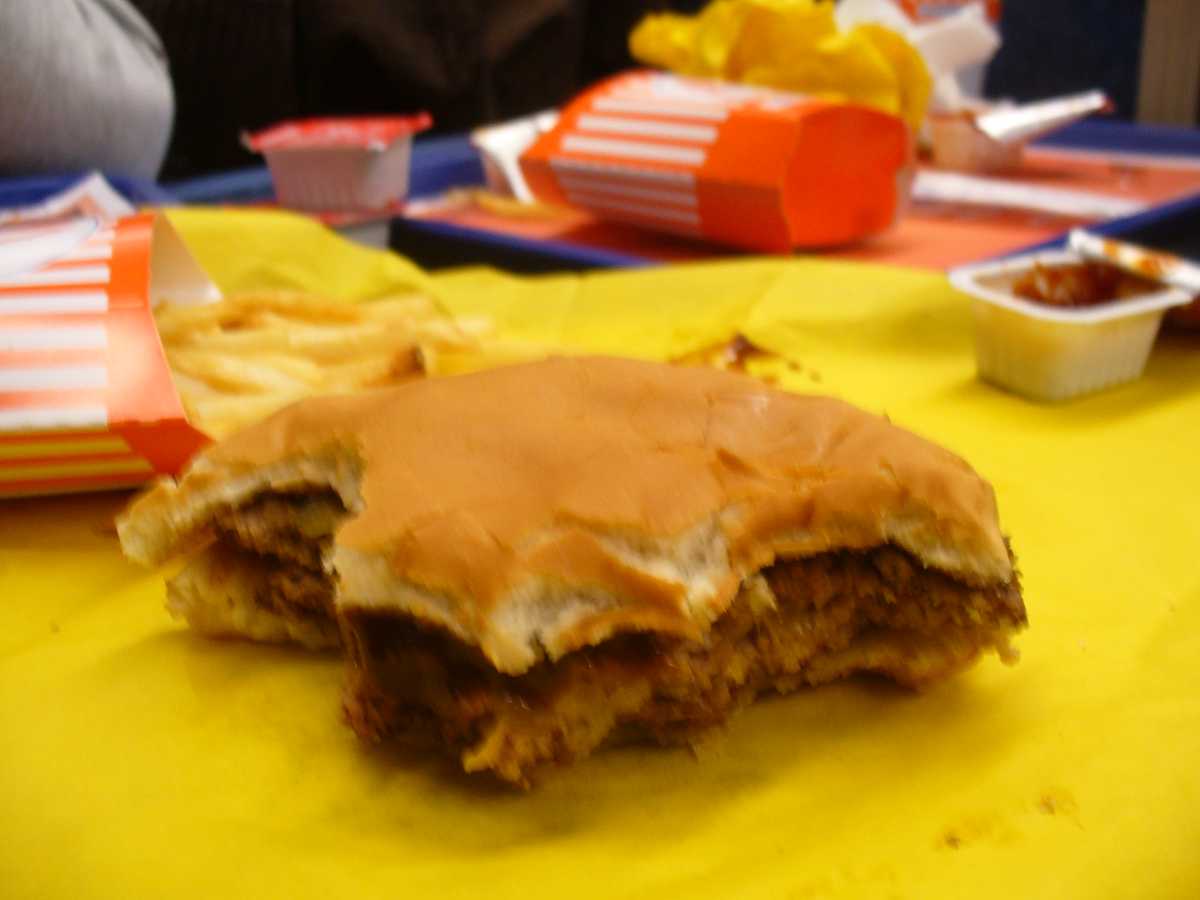